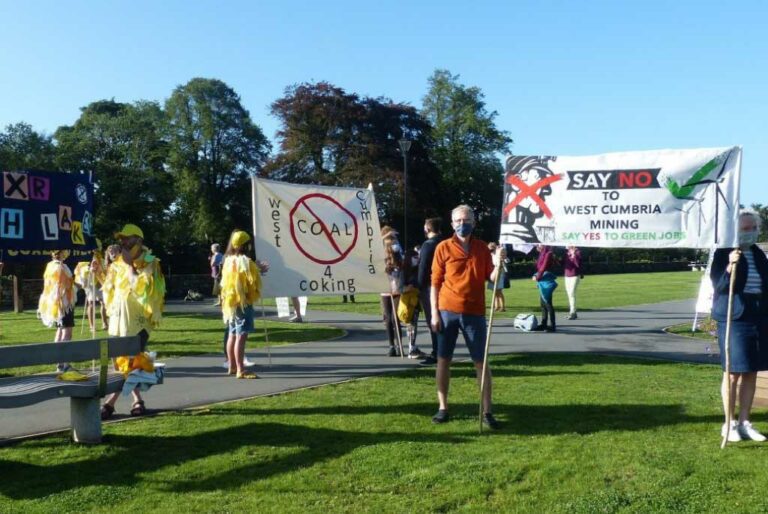 Canaries were encaged and forced to accompany underground coal miners for early detection of the lethal gasses that could be released by mining. We are the canaries in this decision, and we'll be on the streets in West Cumbria and London on the first day of the public inquiry into the West Cumbria coal mine proposal to warn the Minister for Housing, Communities, and Local Government that our lives and so many others are on the line as we reach the tipping point for irreversible runaway climate change.

We plan to have little canary cut-outs at the London rally that you can write a message or draw on, creating a warning flock outside the Ministry. West Cumbrian activists against the coal mine proposal are also sending a handmade canary for us to deliver to the Ministry. If you want to help us hand out flyers to members of the public passing, that's great!  We'll have flyers available when you arrive.

Are you a journalist? See our press release.

There will be 2 rallies on the same day in different locations - a local rally in West Cumbria at site of the proposed coal mine and a rally in London outside the Ministry that'll make the ultimate decision after the public inquiry.

Location: outside the site of the proposed coal mine, Woodhouse Colliery, Woodville Way, Whitehaven, CA28 9LF

Please only attend either rally if you are feeling well, sanitise your hands regularly, and if possible, wear a mask whilst in the vicinity of other people, particularly if you're planning to hand out flyers to the public. Where possible, please avoid public transport, particularly where that is crowded. See our Covid19 risk assessment.

The proposed West Cumbria coal mine is going to a public inquiry called by Secretary of State, Robert Jenrick on 07 Sep 2021 and will last for at least 4 weeks. If the coal mine gets permission, it'll emit around 9 million tonnes of CO2 per year, and commit the UK to extracting 2.78 million tonnes of coal annually, until 2049 - or even 2070, if the mining company gets its way. The Climate Change Committee has officially stated this coal mine, expected to emit 9 million tonnes of CO2 per year for 40 years, is incompatible with the UK's climate change commitments. Promises by West Cumbria Mining Ltd of jobs and tax income are undermined by its investors, EMR Capital Resources, which has offices in the Cayman Islands tax haven - see our parody brochure for more information.

We want to ensure there is a visible show of public support for an end to coal mining in the UK, in solidarity with the local communities in Whitehaven, West Cumbria, who don't want this on their doorsteps, as well as communities living in the global south who'll bear the brunt of the climate change impacts this coal mine would contribute to. We want to show what the people think rather than what NGOs or campaign groups think. As such, we won't have any banners with our own logo on and we ask anyone attending not to bring branding of groups they may belong to.

Some of the groups involved in resisting this coal mine proposal

This campaign is primarily driven by committed Cumbrian activists for have been fighting this proposal for years. One of these Cumbrian groups is SLACC, who have pulled together a legal team to take on West Cumbria Mining Ltd's own legal team in the public inquiry. SLACC's website has a wealth of detailed information.

Bors is so two faced its unbelievable

Isn’t it amazing, the lengths we have to go to, to force the ”public servants” to do what we, their employers, need them to do!!!

Hand your leaflets out in London at the xr impossible rebellion. It’s what the rebellion is all about— the government’s hypocrisy re fossil fuels

I am tired of this coal mine being referred to as ‘the Cumbrian coal mine’. This sounds like energetic locals have worked to produce this big project. and is garnering huge support. Actually, the locals did nothing. It’s an Australian mine. Why is the world and potential objectors not informed of the truth?

the other unmentioned group is Radiation Free Lakeland who have run the Keep Cumbrian Coal in the Hole campaign since 2017 – the picture is far bigger than that being painted ..https://keepcumbriancoalinthehole.wordpress.com/2021/07/16/coal-mine-boss-govnt-gdf-advisor-lays-off-staff-to-cut-costs-ahead-of-mine-inquiry-questions-of-epic-cronyism-remain-unanswered/

the greatest number of protesters by far in street demos in past 3yrs are based around Kendal.To get to Whitehaven for 9 am is quite an ask for many of us. any chance making it later? not as if there’s an office there any more which starts at 9am. You will get a better turnout if you do

I’m thinking I would struggle to get there on time from Carlisle, the Whitehaven time and place is maybe a bit difficult? If you have a lot of interested people from further away you might want to make it a bit later/longer, but I guess leave it the same if not 🙂

A new coalmine next to Sellafield (built over a known geological fault already subject to seismic activity) and its stockpile of toxic radioactive nuclear waste, potential new nuclear reactors and a “geological disposal facility” GDF for nuclear waste? What could possibly go wrong?

have to stop coal mining ; climate change is happening in reality choking this Gods good earth ; every year massive forrest fires ice melting got to get greener jobs otherwise more flooding more fires more ice melting dont have to be a rocket scientist to see whats happening –STOP THE MINE .

[…] The Whitehaven rally will happen at the same time as a rally in London. Further details here. […] 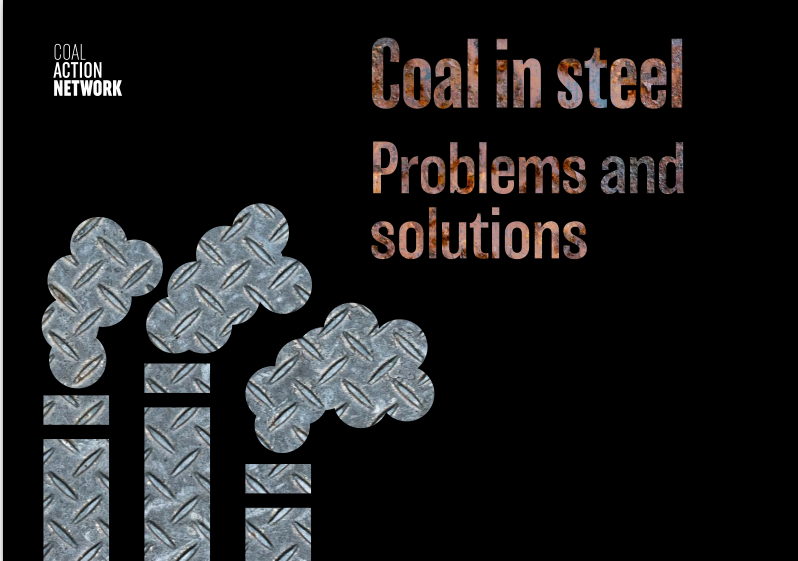 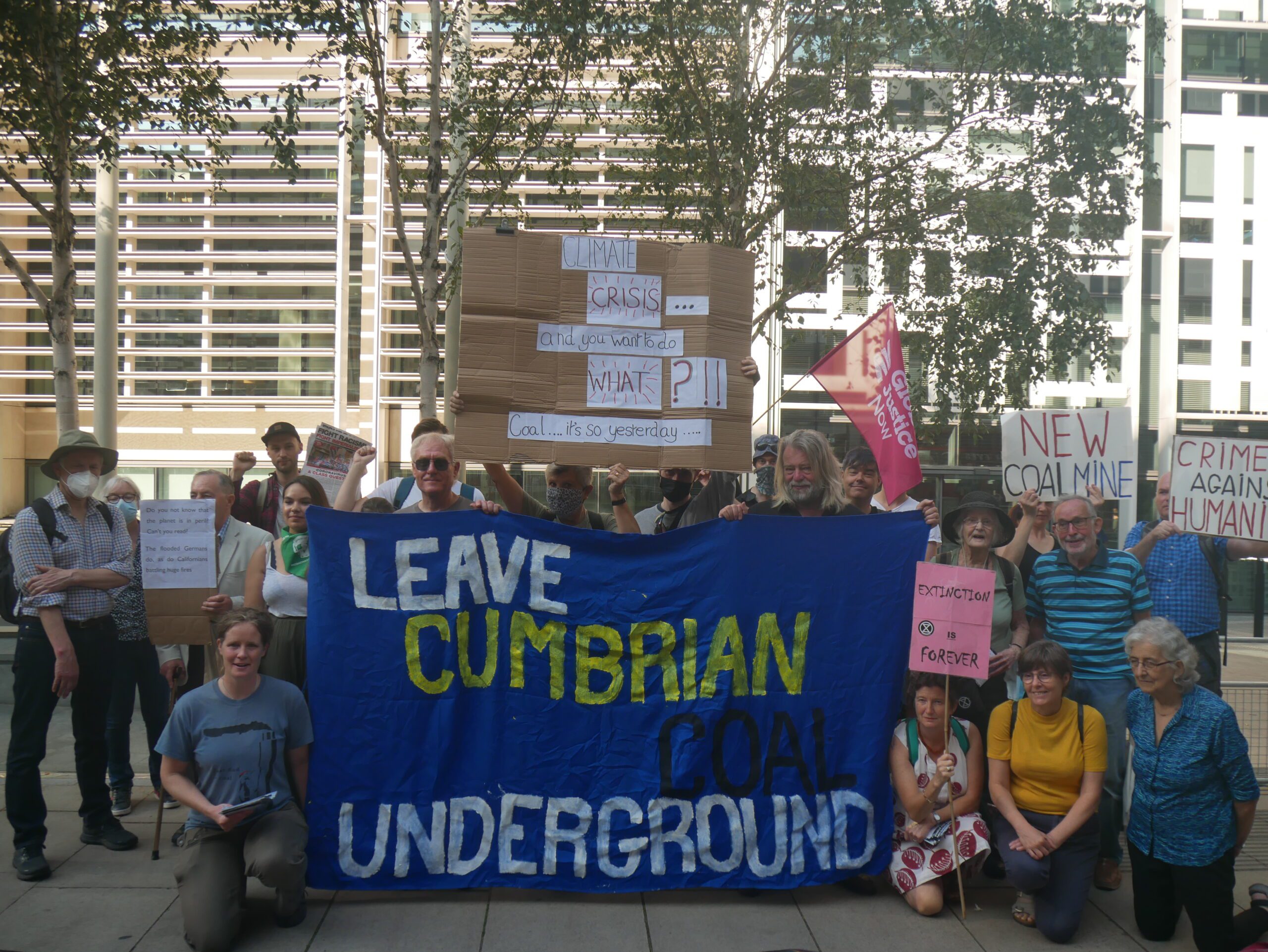 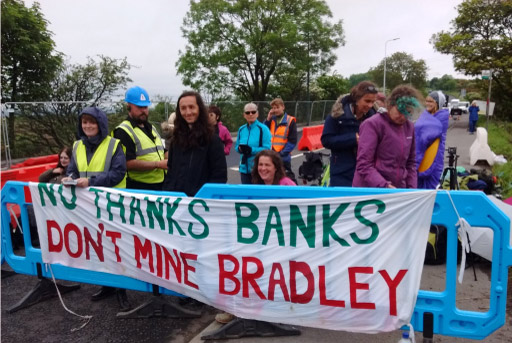 Coal Action Network has joined seven other action groups in pledging to take direct action against the proposed Cumbrian coking coal mine, should the government reject all of the evidence at the public inquiry and approve the mine. 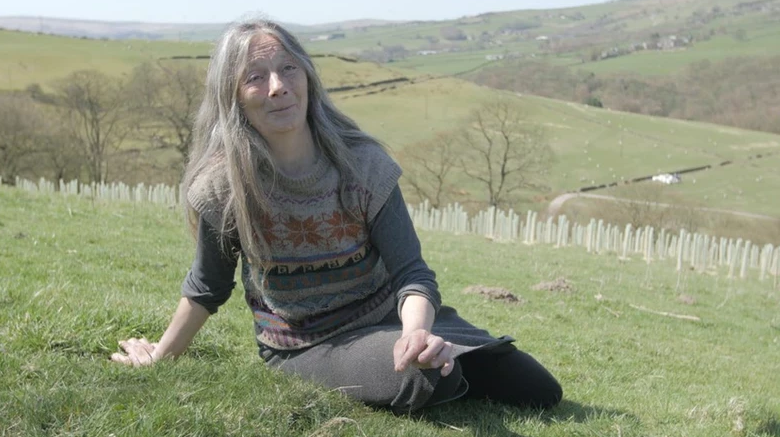 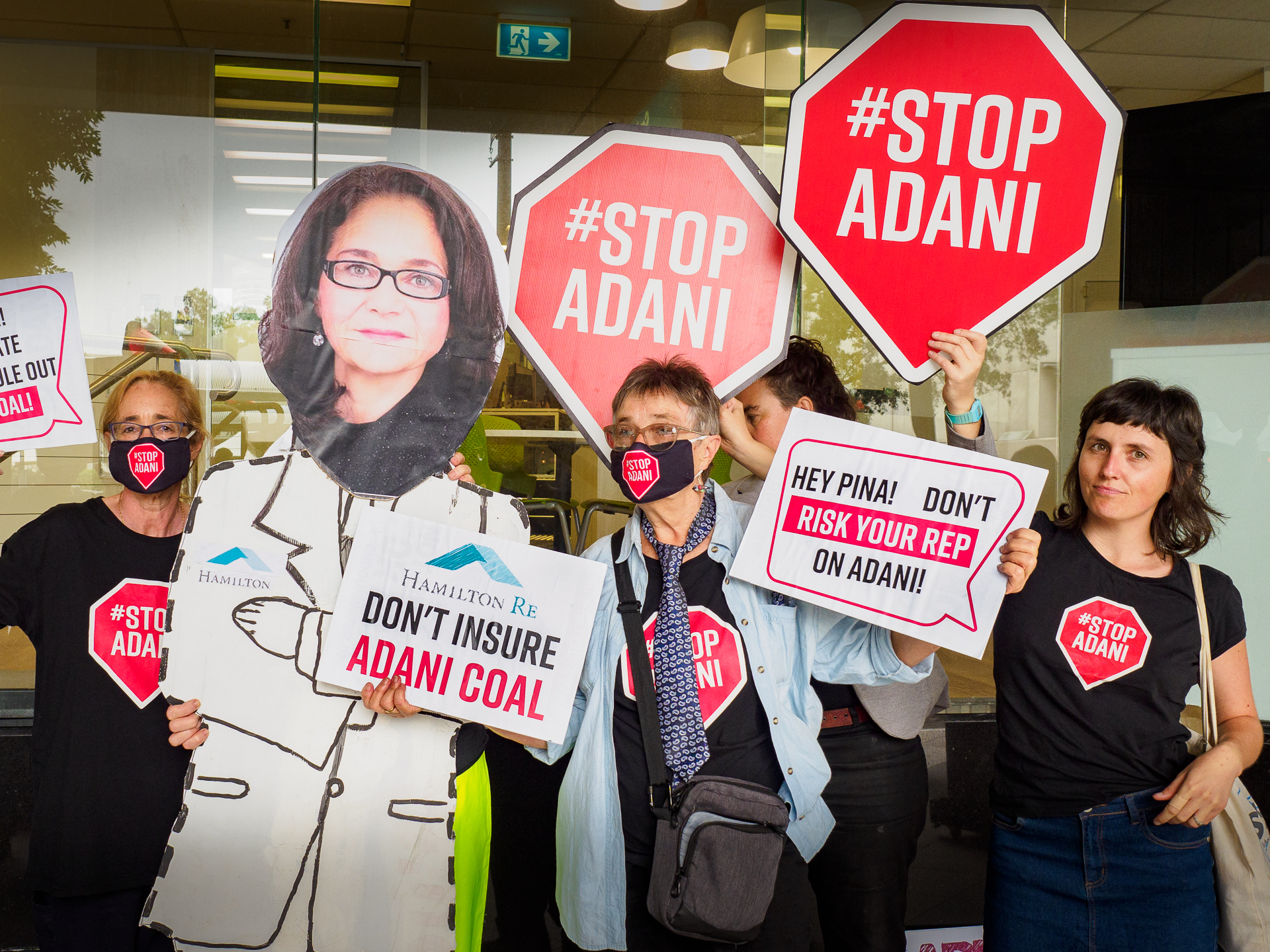