Today [8th February 2021], youth climate activists added their voice against the planned coking coal mine in West Cumbria. Elijah McKenzie-Jackson submitted a 111,475 signature petition to the Ministry of Housing, Communities and Local Government asking Robert Jenrick MP to stop the planned coal mine. The petition was delivered by post and supported by a digital demonstration of 72 young activists.

Elijah says, “In the year where the UK hosts the COP26 summit the UK government must call in and refuse an application to mine coking coal, showing its commitment to decarbonising the steel sector.”

Despite being a contentious issue for several years was Robert Jenrick, Secretary of State for Housing, Communities and Local Government, said that he would allow the Cumbria County Council planning approval to stand. He said the matter was a ‘local issue’. In reality, the emissions equal 2% of the UK's carbon footprint, which makes it a decision of national importance. This petition and digital protest calls on him to change his mind and save face in the year the UK hosts both the Conference of Parties 26 (COP26) counter climate change summit and meeting of the G7 nations.

As Economist Professor Paul Ekins of University College London explains in a video by the Coal Action Network the idea this mine would be carbon neutral as “nonsense”. He explains, “The notion that opening new coal mines in England will not lead to increasing greenhouse gas emissions is quite simply, economic nonsense and here's why. Opening a new coal mine does not mean that other coal mines will produce less coal or close. It simply means that there will be more coal dug up, looking for markets and the markets will expand to accommodate it. That is the story of coal since the industrial revolution.”

The mine would supply ‘coking’ coal to steel works, at least 85% of which would be exported to Europe as it is too high in sulphur to be burnt in large quantities in the two large UK steel works, in Port Talbot and Scunthorpe which use coking coal. Unless it’s left in the ground, the coal will contribute to climate change, the burden of which will fall disproportionately on young people, especially those living in the Global South. Their voice must be heard in this debate.

18 year old Jahnavee Palsodkar said, "I am from India which is considered to be in both the global south and most affected people and areas (MAPA) and I wanted to show that the UK is sending the wrong signal to the rest of the world in approving this coking coal mine. By doing this, they are contradicting themselves while they plan to host the COP 26 in November. Concrete climate policy is shown through action, not words.

The emissions it will cause will lead to the climate crisis increasing worldwide. The decision makers are disregarding the plight of the MAPA due to the menace of climate change. It is extremely inhumane to advocate for a project that will devastate the life of so many from the global south.

I started advocating for climate justice because I saw that it is affecting the world disproportionately. The global south are already facing the major brunt of climate crisis caused mostly by the global north, such as European countries and the US. In this situation, it is the Global North's moral responsibility to minimise their carbon emissions and consumption so as to ease the suffering of their brethren across the earth. And it is my responsibility to do my best to advocate for the same."

These young people are adding their voices to that of eminent scientist James Hansen, Lord Deben, Chairman of the Climate Change Committee, teen climate activist Greta Thunberg and over 80 NGOs so far who have called on the government to call in this decision, start a public inquiry and reject the application.

Isabella Bridgman from Cockermouth in Cumbria says, I call on the Secretary of State to call in this mine, in recognition that approving such a mine when the UK is set to host COP26 this year, and has committed to reach carbon neutral by 2050, is not only ridiculous, but actively harmful. West Cumbria deserves better than a polluting mine whose existence is unsustainable in the long term due to the UK governments commitment to reaching net-zero carbon by 2050.

Hannah Wright (16) from Kendal, Cumbria said “The decision to build a coal mine doesn’t make sense for two reasons. Firstly, this decision shouldn’t just be for the local government to make, as the impact of the coal mine won’t just affect Cumbria, a decision of this scale and impact should be made on a national level. Secondly it doesn’t make sense that by 2035 the UK will stop using coal for steel making to meet its climate targets, meaning the coal mine in Cumbria will only be short term. So why not invest in a new source of green energy which will help to generate jobs and be both sustainable environmentally and economically?"

Until Cumbria County Council formally approves the mine, Robert Jenrick can reverse his previous decision not to call in the application for government arbitration. In the year the UK hosts COP26 and the G7 decisions like this could have global consequences. 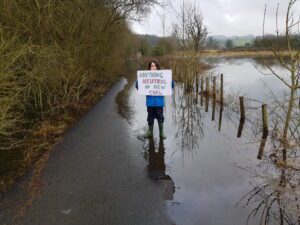 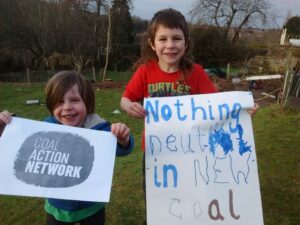 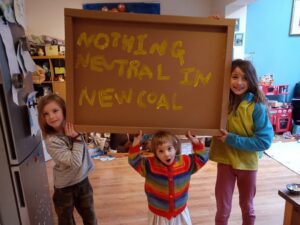 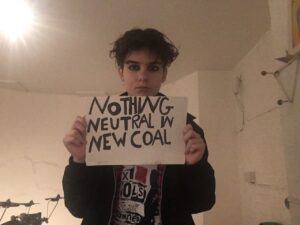 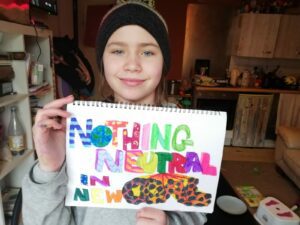 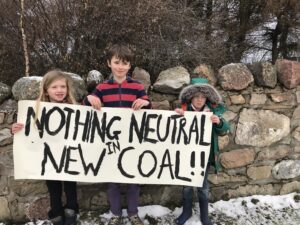 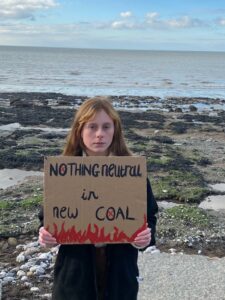 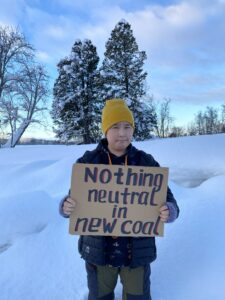 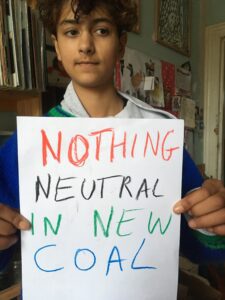 I think it is wonderful that the Youth are trying to support Climate change as it is their future and we do not seem to be doing too much about it, especially as coal mining is a way of making a profit.

Well done to all those young people, to the coal action group, and to everyone who signed a petition opposing the plans to open the new coal mine in Cumbria. IF this government is serious about tackling climate change (and it’s a big ‘if’), then research should focus on carbon neutral sources of energy.

Thank goodness for these young people ,

Great presentation – from a more senior citizen, keep it up !

It is entirely hypocritical on the part of the government to open any new coat mine.

I would not trust Robert Kenrick an inch, Never mind ‘as far as I could throw him’! There is probably an ulterior motive to it all, as there was in the way he handled a Planning Application last year, which benefitted one of his ‘chums’!

Robert Jenrick do the right thing and reverse your previous decision on Coal mining. I’m not young, I’m a Grandparent to children who’s lives and future depend on decisions made now. Our beautiful planet belongs to us all. It’s not a money making commodity!!
Fossil fuels are dead and gone. a thing of the past. Move on.
Make us proud of Britain as a world leader, lead the way foreward, dont live in the past and undermine our Nation. I am really upset that you are even considering Coal mining… 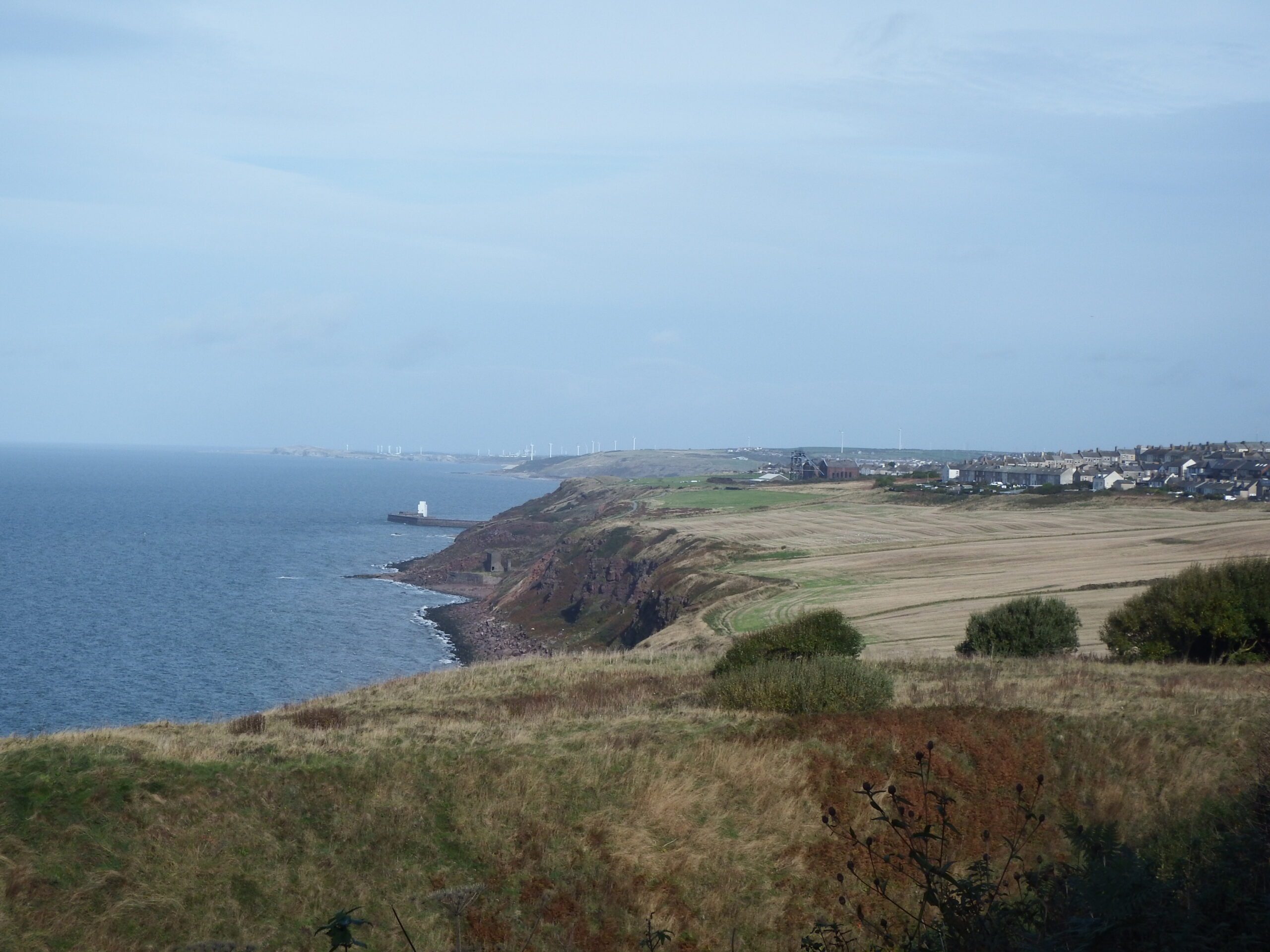 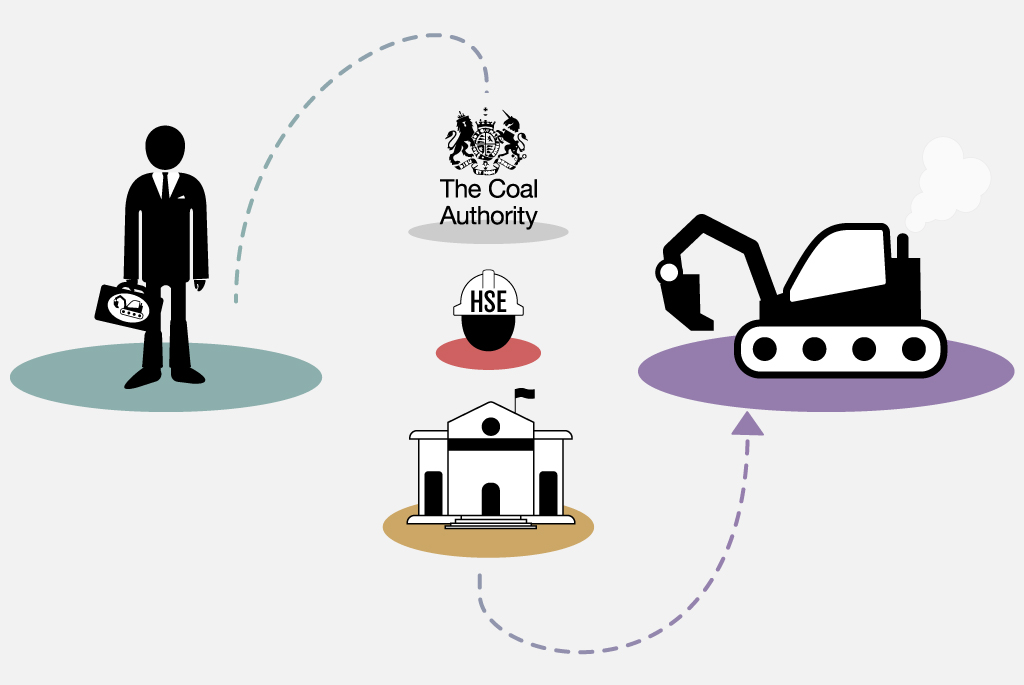