Where does Banks coal go?

The UK has more coal in stockpiles than power stations will need up to the 2025 coal phase out date – so any coal being dug up to go to power stations is not meeting any national need.

Banks Group, responsible for the Bradley (Pont Valley) mine, are now arguing that coal is needed for steel and cement production, and claim all their Bradley coal is going to this. But the data we are collecting shows otherwise.

Have Banks found industrial buyers for their coal? Have they stopped selling to power stations? Through tracking of truck and train movements, Coal Action Network have gathered evidence to show that Banks coal is going to West Burton Power Station. 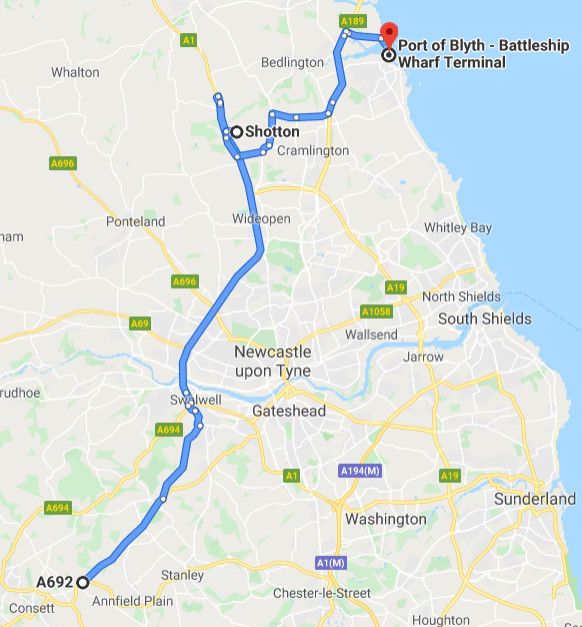 Coal goes from Bradley to Port of Blyth…

We monitored coal movement from Bradley and Shotton in July and August of this year.

We monitored train movements from all major coal ports including Port of Blyth, to power stations, steel works and cement works.

According to all publically available data… 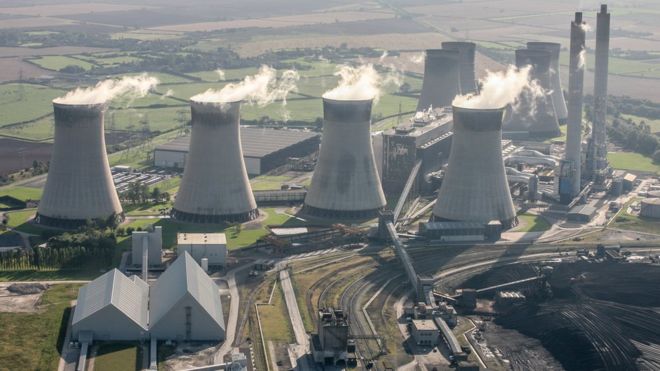 The UK is not known for exporting coal, but coal exports have increased steadily since 2015 and jumped 13% in 2018-2019, likely due to lack of domestic demand.

We know Banks exported coal in from Port of Blyth in 2016 where its stockpile is: “Having investigated which export markets we might target with it, we believe there are considerable overseas opportunities for us to work towards”

Banks Group is adding to the UK’s inflated stock of the world’s most polluting fossil fuel, which is being burned by a power station that should be closing. Coal mining in the UK is adding to the consumption of coal in spite of the 2025 coal-phase out.

This coal is coming from Bradley opencast coal mine which Banks seeks to expand. With a drying up market for power-station coal and exports going up, there is potential for this coal to be exported and burned elsewhere in the world and Banks are well placed to do it.

Banks cannot claim that the coal from Bradley or their proposed West Bradley exists primarily to meet a national need – instead it is contributing to a national and international climate emergency.

As a profit-driven mining operation, Banks Mining is attempting to prove its continued relevance by disassociating itself from coal-fired power in its public communications, but this is contradicted by the data. In a desperate market, it will sell its coal to whoever will buy it.