Join Coal Action Network, Friends of the Earth and London Mining Network for a creative demonstration to demand an end to coal in the UK now.
When
February 8th 2017
12 noon – demonstration
10am-6pm public sculpture-making (drop-in)
Where
Department of Business, Energy and Industrial Strategy
3 Whitehall Place, London, SW1A 2AW
Delaying the end of coal
The government says it is committed to ending coal, but continues to subside coal-fired power stations and proposes to fine ones which close. On February 8th, the government ends its public consultation on whether to phase-out coal in 2025. So far, it’s plan is too slow, and contains loopholes to allow coal companies to go on polluting up to 2025 and beyond.
Coal Kills

Meanwhile, UK coal is costing 2,900 lives per year due to air pollution, with people who live by UK power stations most at risk. The UK also needlessly benefits from environmental and human rights abuses carried out by coal-mining companies in Russia and Colombia.

Coal, and other fossil fuels such as oil and gas, contribute to catastrophic climate change which is already costing lives and habitats worldwide.


Join us to demand an end to coal now

Throughout the day we will create a public sculpture to recognise the lives which could be saved each year if we quit coal. 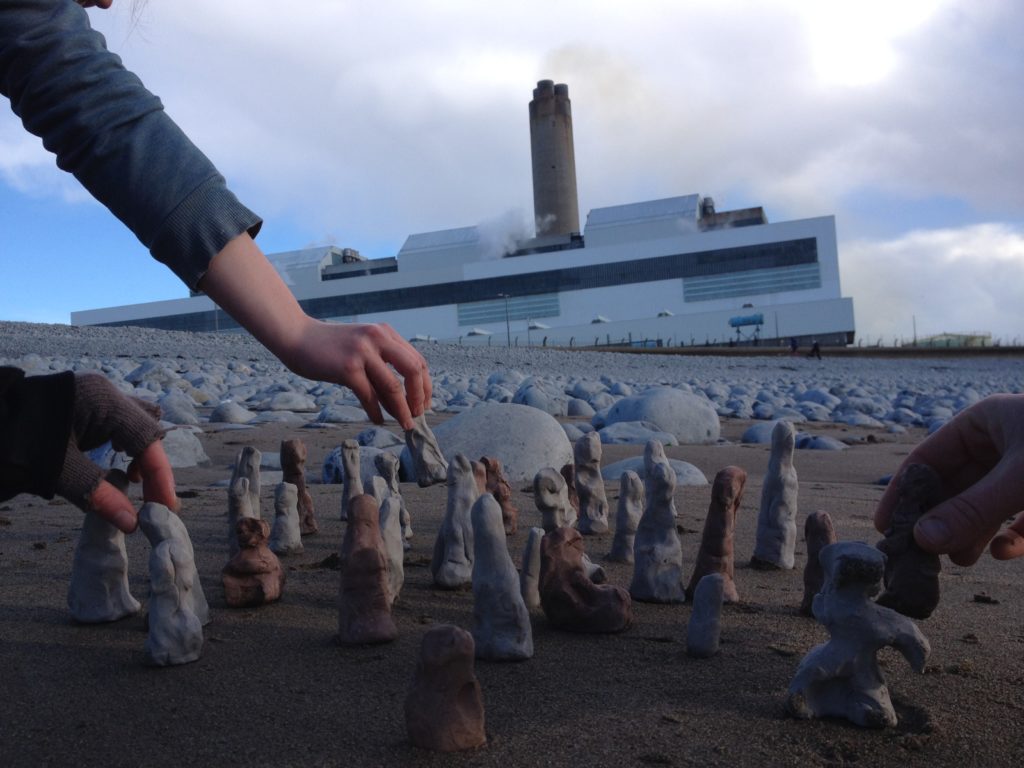 We will set out 2,900 clay figures outside BEIS to acknowledge the lives which could be saved each year if we quit coal now.

Join us any time from 11am to help create this, or come at 12 noon for the demo to demand the UK Government ends coal now, with decisive and legally binding action, to cut carbon and save lives.

See you there,
– Coal Action Network