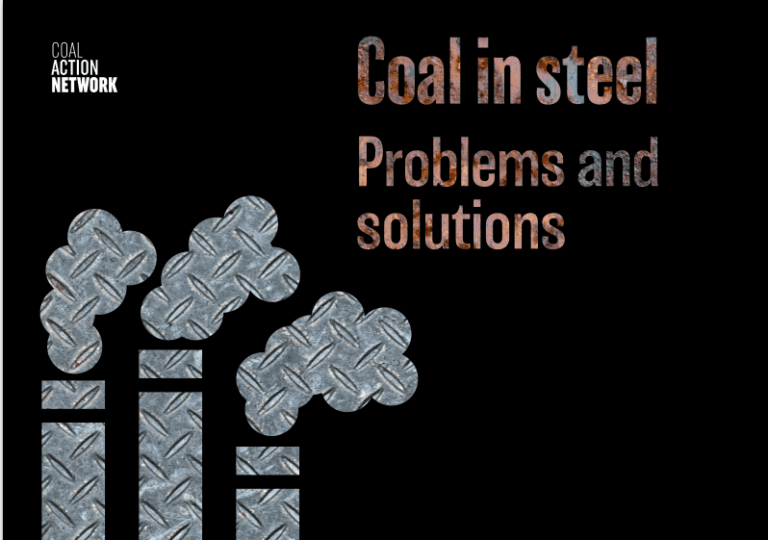 Coal Action Network is excited to release a new report - Coal in Steel: problems and solutions

The report answers questions such as:

The public inquiry into West Cumbria Mining Ltd's proposed 2.78mtpa coking coal mine opened last week. After the planning inspector gives his recommendation, the Ministry of Housing, Communities and Local Government will decide whether this application can extract coal to be sold predominantly to foreign markets. This report answers the arguments raised in support of this, and similar, applications.

Key facts in the report include:

Download the Coal in Steel: problems and solutions report, or our one page summary to find out more.