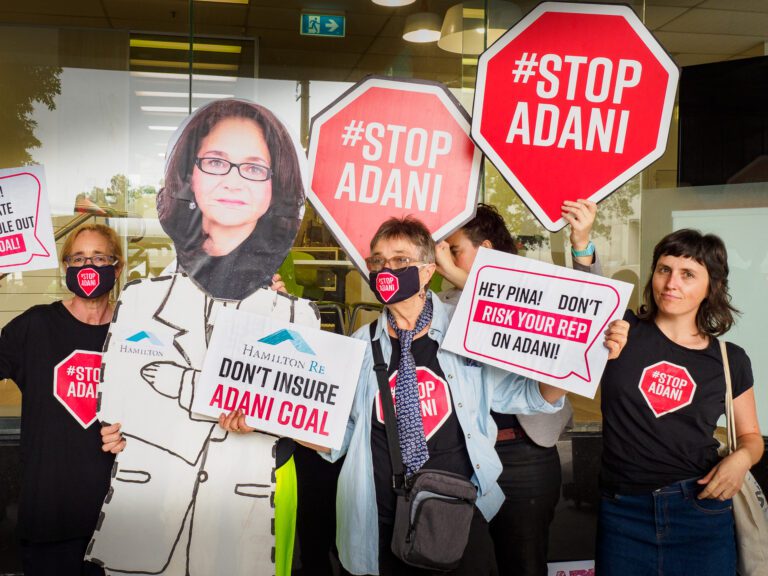 Recently, there has been so much progress, and many victories in the fight to stop the insurance of climate-destroying projects. Only last month, Lloyd’s of London insurer Ascot ruled out renewing their policy for the Adani coal mine once it expires in September after months of pressure. This shows us that the pressure is working. With Adani looking to renew its insurance soon, we need to make sure the last few insurers rule out insuring this mega mine.

At Coal Action Network, we’re determined to keep this momentum up. We’ve organised three Power Hours scheduled in the upcoming weeks, aiming to connect people within the movement, create a space for learning new skills, and take action that we know works. We’ll be targeting Hamilton, one of the last syndicates at Lloyd’s of London still willing to insure the coal mine.

If we’re going to win big and avoid climate breakdown, we need to learn from each other's experiences and knowledge. We’re excited to be joined at these Power Hours by Australian activists from the #StopAdani movement, who have a track record of successfully convincing insurance companies to rule out the Adani Carmichael project. Together, we’ll take action to pile the pressure onto Hamilton - let’s stop Adani in its tracks.

Learn more, and RSVP to one (or more!) of the Power Hours: 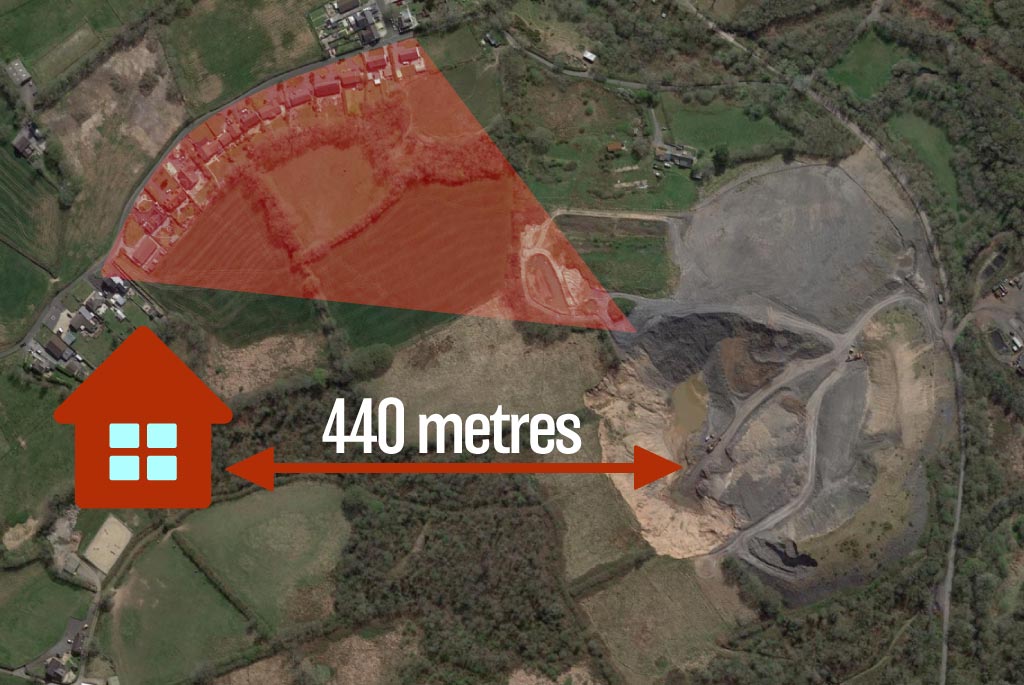 Bryn Bach Coal Ltd submitted an application in 2019 to expand the Glan Lash opencast coal mine by 6.68 hectares (originally 7.98 hectares) with the site boundary at 10.03 hectares, to extract a further 95,038 tonnes of coal (originally 110,000 tonnes, and represents more than the original coal mine licenced for just 92,500 tonnes) over 6.1 years… 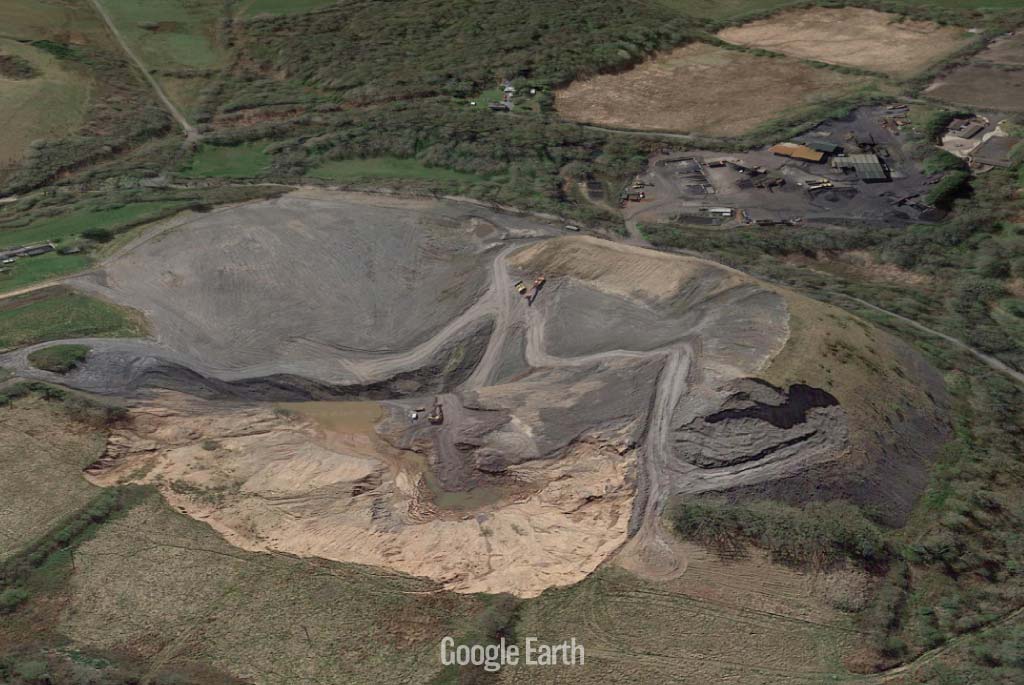 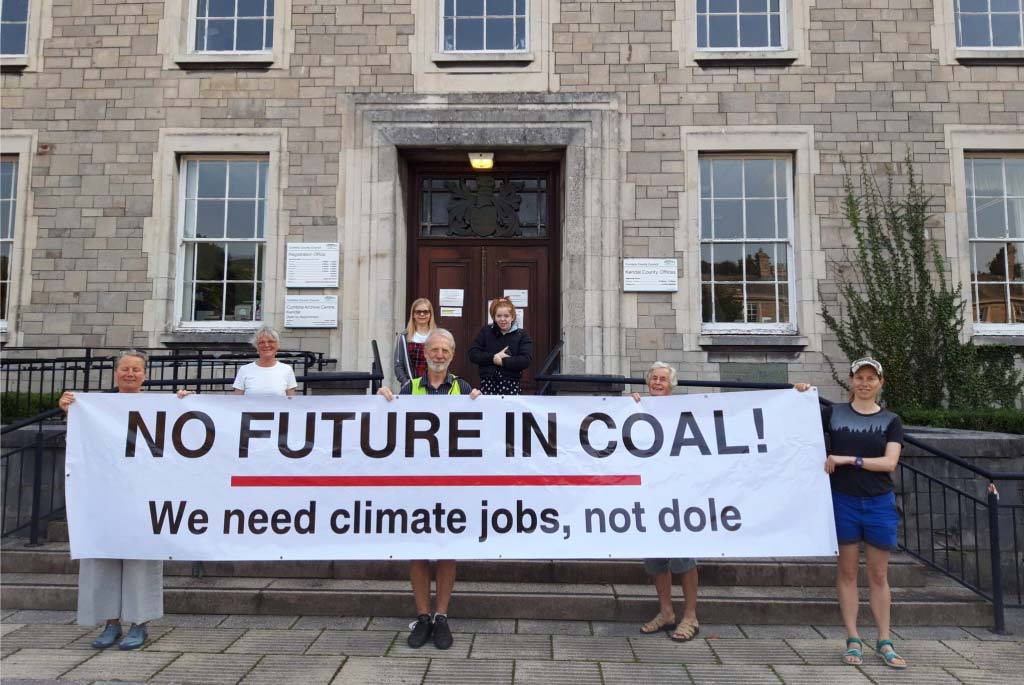